Inclusive and ambitious learning experiences where our school community feels safe and motivated to achieve their best. 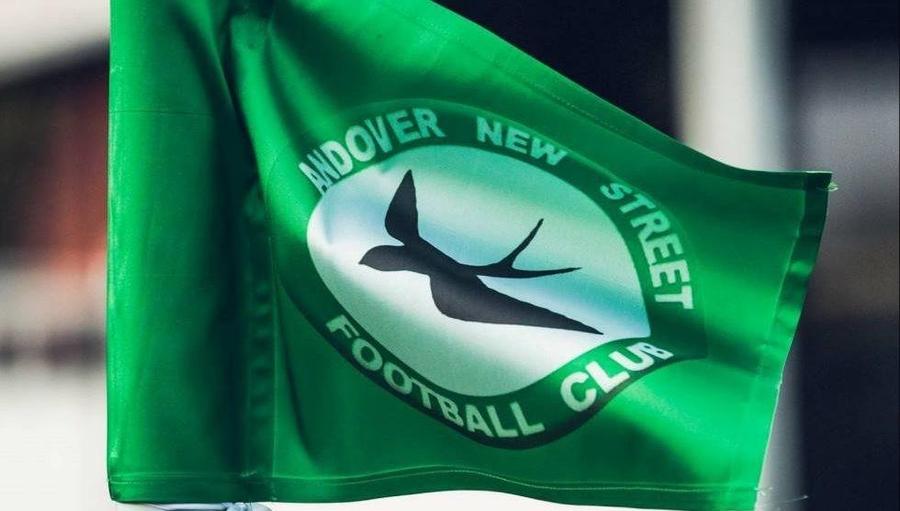 About the community: Streets Ahead is an inclusive football club based in Andover. They welcome all footballers regardless of age or ability who find it difficult to play in regular football teams. They have regular training sessions that take place at Knights Enham Junior School run by FA accredited coaches and play in festivals throughout the year.

Showing bravely and one of our school values - Independence!

Commentary about our girls from the Andover New Street Coaches:

When Covid delayed the end of the 2020/21 season and the council pitches weren’t available, we feared that we had no option but to cancel our training and matches. Then in stepped Knights Enham Junior School to save the day! Headteacher Dan Whitehouse and his team kindly offered the use of their sports field for our junior teams, part of their amazing efforts to support the local community. Lines were painted and goals were built, transforming the amazing space into our very own Theatre of Dreams.

So at last the season was saved but amazingly the relationship has endured into this. Our U7 Foxes, U8 Vixens and our 9 U11 and U12 teams now call it home. For the new U11 Vixen and U12 Vixen Swifts teams, it has a special significance, with many of our players joining the Vixens thanks to the school promoting the activity to their pupils. It was their spring and summer training base where they started their football journey, and the girls choose to break with the traditional team photos in front of empty goals and choose something a little closer to their hearts; 2 of the 5 murals that greet us every time we return home.

From everyone at the club, volunteers, players and parents, a massive thank you to Dan Sorensen the School Liaison Officer and everyone at Knights Enham Junior School. As they say at the school “Together We Achieve” Here’s how some of the teams you’ve supported got on this week.

A breath-taking 8-1 win on Saturday for the U12 Vixens side with only 8 players drawn away in the League Cup Quarter Finals to Mudeford. If we had any doubt about how much they wanted to reach their first knockout semi-final, the seven goals they scored without reply in the first half made their point perfectly. Astounding running, a blur of unselfish passing, and three top drawer saves from our keeper – not just brave but technically excellent.

So, whilst our U9 Vixens don’t play at Knights Enham Junior School yet, they have a very special connection. On a cold day in April, two young girls were watching their big sisters, the U12 mentioned before, at the school when they approached Ali, one of our football development officers and asked if they could have a team too. Ali doesn’t like to say no, and two days later the club approved the plan for Project Vixen. The rest is history, Bella and Jessica became the first ever Vixens.

Had it not been for the school allowing us the use of their facilities, the game that day would have been cancelled and maybe, just maybe, Vixens wouldn’t even exist.

They and their many teammates were in action at Augusta park this weekend. Coach Christian tells the story of the first time in the club’s history that we have fielded two U9 girls' teams…

U9 Vixens had two game’s back-to-back today, a league and a friendly both at home. Despite the freezing wind making the girls like icicles we got them warmed up and went for it.

Both sides put in maximum effort and despite some injuries and some knocks kept on battling. Going 1-0 up early in the game the opposition keeper kept them in the game saving numerous attempts on goal by the vixens. A breakaway equaliser for them didn’t dampen the spirits and the Vixens driving to the last kick of the game which in fact was our winning goal! Their second game was against Stubbington and was a chance to try girls in different pitch positions and for some training only girls to come along and try out a match. The game was like the first with both sides going at it with maximum effort. Mention to our Goalkeeper Georgia who saved a penalty, and we welcomed Kiera to the squad, who only started training with us on Friday the evening before and scored her first goal and we managed a great 1-1 draw.

Meanwhile, for the U12 Vixen Swifts, their competition has provided some fabulous memories for girls from the crazy storm at Windsor, to two fabulous results against Division 3 opponents. For the quarter final, the toughest of draws against Division 2 Porchester. A return to our spiritual home of Knights Enham Junior School (7 of the girls are current or former pupils) gave them a boost.

Porchester’s class saw them race into an early 2-0 lead then Vixen Esmay ‘Beckham-Styled’ from 40 yards before crossing for Poppy to volley sweetly home. Two goals and the score even at halftime. The second half remained tight until late on when legs tired and injuries forced us into 4 substitutions The Vixens wonderful player/ assistant coach Lily came on for her competitive debut and the Opposition Player of the Match was Poppy fired home her second, again set up by Esmay. 3-7 at full time.

A true lovely moment when the Porchester manager got the Vixens together, congratulated them and reminded them that his team had been playing for more seasons than these girls have months. A classy end to a day the girls can be proud of.

If any local schools are interested in discussing how to engage with the Club please contact Dan on, shared.committee@ansyfc.org .